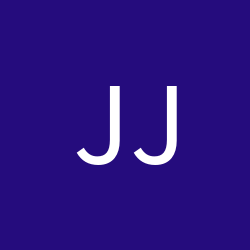 By Jimmy J, October 22, 2019 in Speaking and Listening Skills