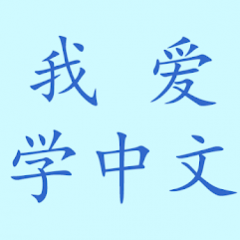 By Larry Language Lover,
November 2, 2019 at 10:03 PM in General Study Advice and Discussion