The 2020 Aims and Objectives Progress Topic 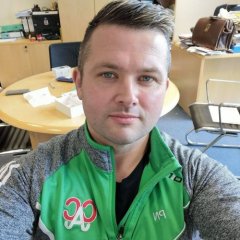