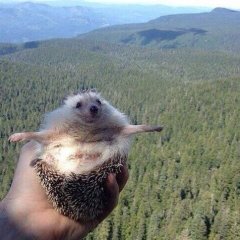 Chinese courses at uni not as expected; how to proceed?

By Akyl, December 22, 2019 in Studying Chinese outside of China