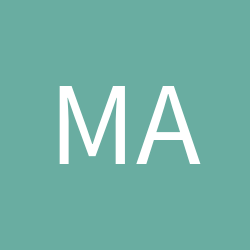 Why is it that Chinese people seem to jump ahead of you the moment they see you in a queue?

By Marvoll1, January 6 in Society