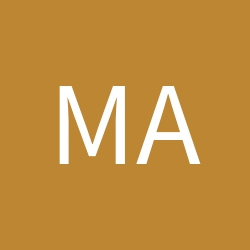 Trying to decide in which university I should go study at.

By MatchaMacchiato, January 8 in Life, Work and Study in China in General