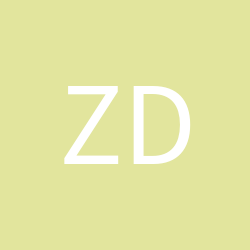 By Zhihu Digest,
March 2, 2020 in Resources for Studying Chinese