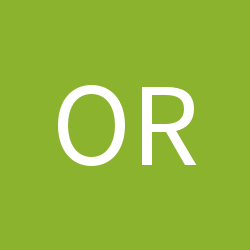 A short documentary about a China's left behind children