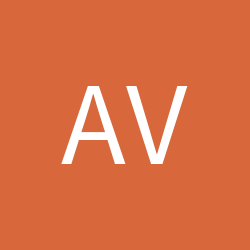 By AvocadoJojo,
March 26, 2020 in Chinese Television