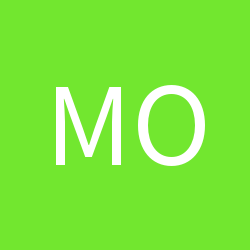 Getting married in China

By Monika, May 17 in Life, Work and Study in China in General