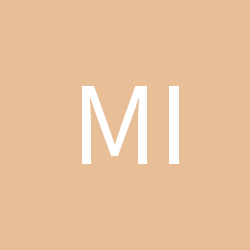 By Mig, August 12, 2020 in General Study Advice and Discussion