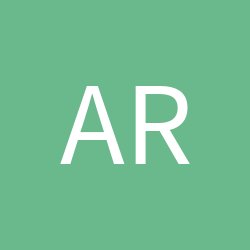 By ARCMusicPublishings,
August 13, 2020 in Chinese Characters