I am looking for books to study chinese characters 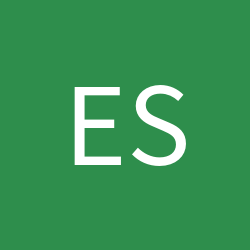