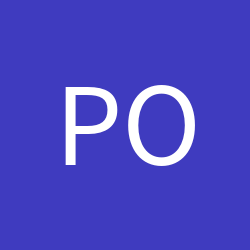 How did you move from studying books to reading books?

By Polyhistor, August 21, 2020 in General Study Advice and Discussion