Does my tattoo mean 'relentless'? 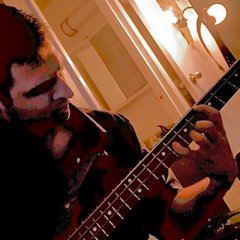