Shadowing and Recording Most Effective Method 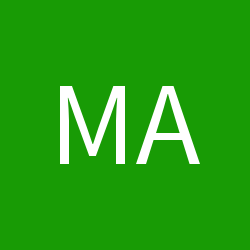