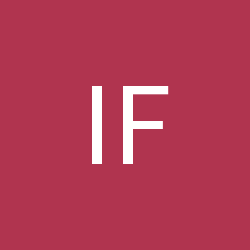 By i__forget,
September 13, 2020 in Chinese Pronunciation, Pinyin, and Audio Samples