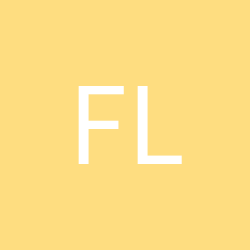 Mental mapping and efficiency of "thinking" in Chinese

By flyingmonkey, October 25, 2020 in General Study Advice and Discussion