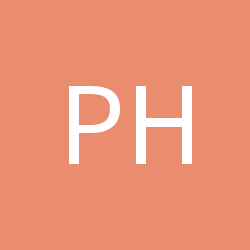 How to use 年份？

By philipbeckwith, November 9 in Grammar, Sentence Structures and Patterns