How much to relocate out of China? 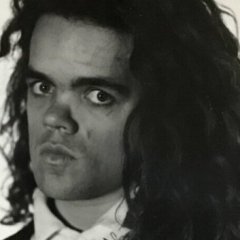