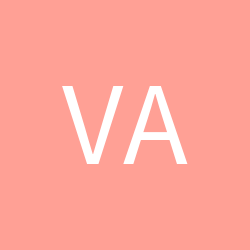 Questions about TV cartoons in China.

By Valerio, November 25, 2020 in Chinese Television