I am HIV positive, is there any point in trying to study in China 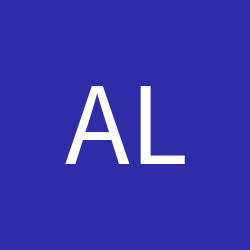