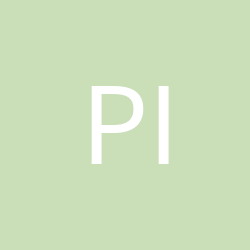 By Pizzamaster,
December 16, 2020 in Life, Work and Study in China in General