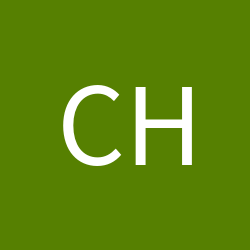 Finding fellow learners to practice the language with? I'm hosting weekly meetings for learners of intermediate to advanced proficiency to meet each other.

By ChineseTable, December 27, 2020 in Resources for Studying Chinese