How I learned 4,000+ characters or Tuttle/Matthews “Learning Chinese Characters – Part 2” 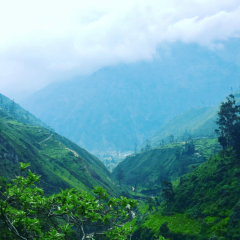 By HSK Pro,
January 8 in Resources for Studying Chinese