Are the aspects of Chinese people when considering history different from that of Occidentals? 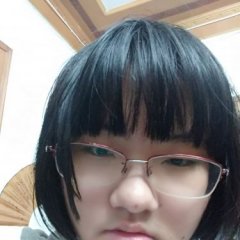