Why use 的 at the end of a sentence? 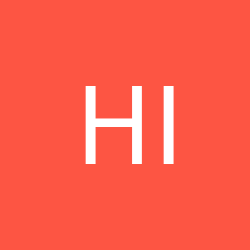 By Hitsuji,
January 15 in Grammar, Sentence Structures and Patterns