How to transition into reading native books 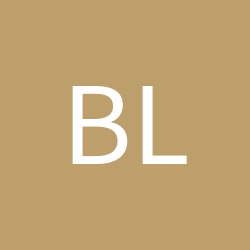