What is the Etymology of these 2 characters 王 and 主 ? 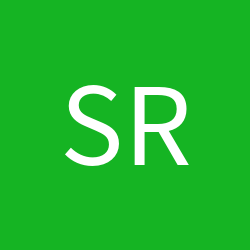