Changing visa from a fake degree to a real one 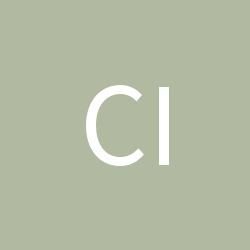