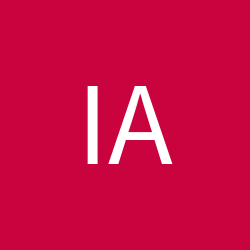 Choosing a Chinese name based on the Apostle John

By Ioannes Andreas, February 14 in Tattoos, Names and Quick Translations