Help me stop saying "so" - 所以 in Chinese 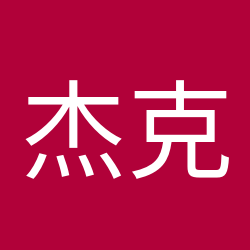