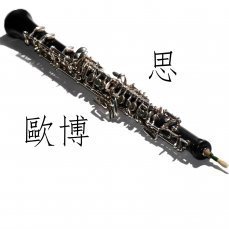 By 歐博思,
March 8 in Chinese Computing and Electronics