Structure of a Chinese sentence 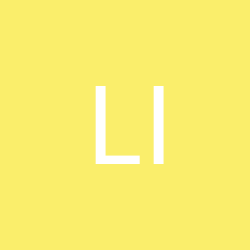