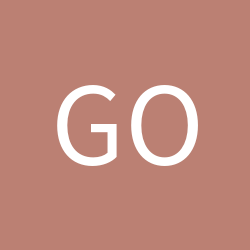 By Goe,
April 4 in Art and Literature