DISCUSS! A systematic self-learning path for online learners of Chinese 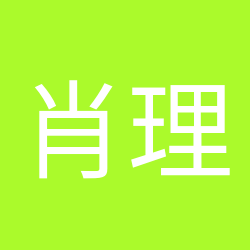 By 肖理石,
April 26 in General Study Advice and Discussion