Studying Chinese outside of China 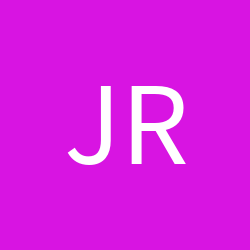