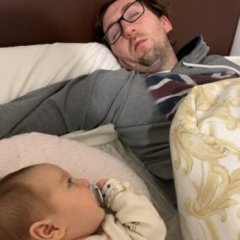 By stumpy1001,
May 23 in Reading and Writing Skills