etymological dictionary and etymology of 行李箱 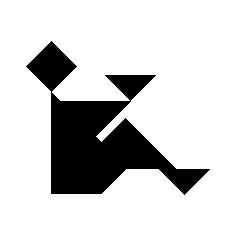