What do you think about my method? 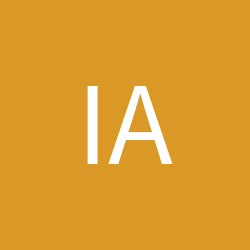 By ian.harris1,
June 12 in General Study Advice and Discussion