How much time can I spend reading at the intermediate level? 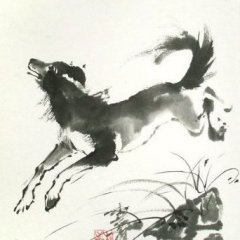 By Fithen,
June 14 in General Study Advice and Discussion