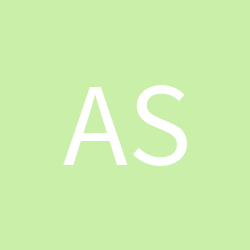 By Alex Smith,
July 10 in Textbooks for learning Chinese