斯卡羅: FYI my Taiwan online friends said they like the way the show, 斯卡羅 , depicts their history. 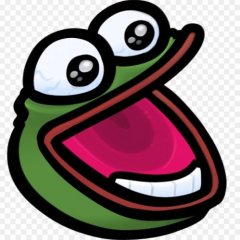