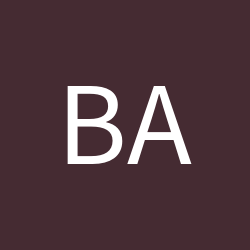 By Baifeixiang,
September 9, 2021 at 01:16 PM in Grammar, Sentence Structures and Patterns