how much time do I have to remain at china in order to learn/understand polyfony? 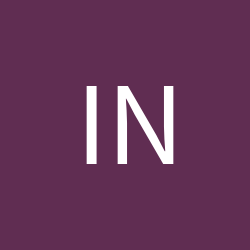