How to learn two languages at the same time 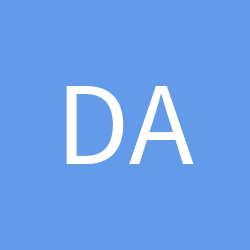 By daydreamer,
October 1, 2005 in Other cultures and language