Has anyone tried using the "Crosstalk" method with a language partner? (Not referring to the chinese comedy genre) 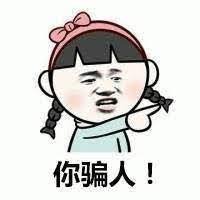