Tips and Tricks for Learning Chinese 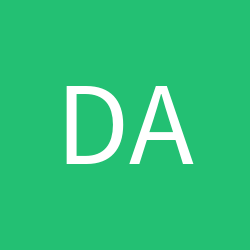