How did卩 (kneeling) semantically shift to mean 卻 — 1. reject, decline? 2. but, yet, still, however; while? 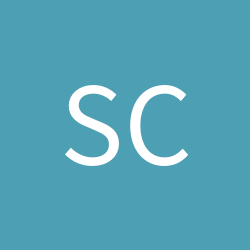