Help me with a Movie Title 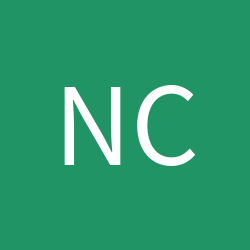